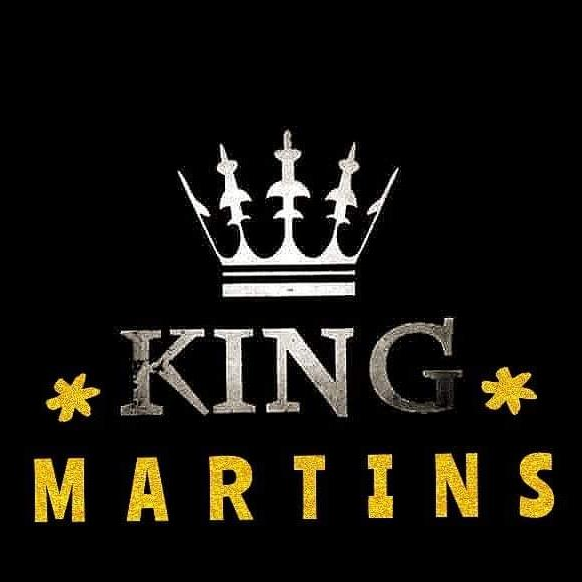 King Martins, born on 07-03-1997, is a native of Obodoukwu in Ide-Ato North local government area of Imo state, Nigeria.

King Martins started using his comedic gift after discovering it at a young age. At his tender age, he never stopped telling hilarious jokes whenever he was with friends and family. King Martins decided to promote his career by posting numerous comedic skits on his social media accounts, particularly on Facebook, YouTube, and Instagram. Top Instagram influencers soon began to notice him and share his skits. King Martins comedy quickly gathered huge followers that started to like and comment on his videos. His YouTube subscribers are massively growing even as I write this article.

The King Martins comedy skit has brought him some outstanding distinction.

King Martins has received praise for his extraordinary talent and originality. Very few people, particularly in the Nigerian entertainment sector, have successfully combined schooling with comedic careers. But King Martins was able to maintain both as his career took off effectively.